CRL's repair teams are steadily completing areas of repair on the southbound deck. The whole of Zone 5 and part of Zone 4 (approx 1km) have been completed and handed over to the deck waterproofing teams. Surface preparation, verge waterproofing and kerb laying is underway.

The BMV Oldbury team are pushing forward with waterproofing, kerb laying and lighting duct laying and re-surfacing should commence later in May.

At more than £100 million, M5 Oldbury is the largest concrete repair project, by value, ever carried out in Britain. The works, taking place along a two mile section on the viaduct’s southbound carriageway, between junctions 1 and 2, involves almost 500 people on the project, who are tasked with carrying out the following: 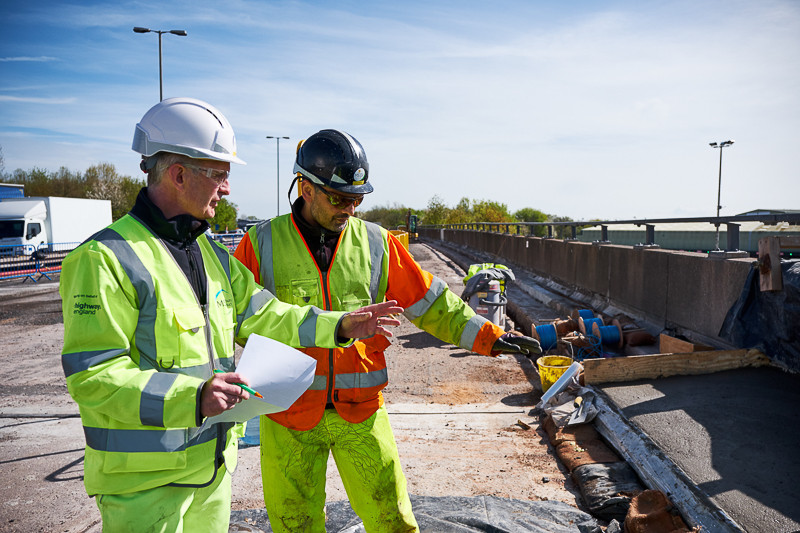 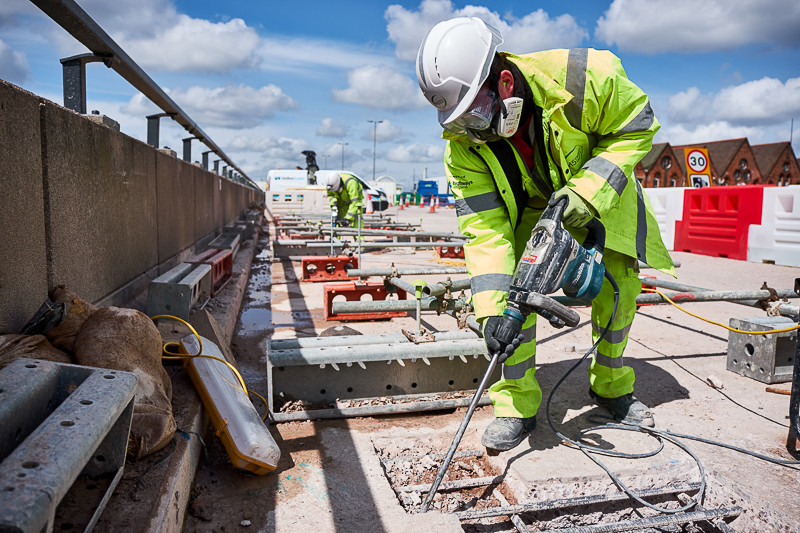 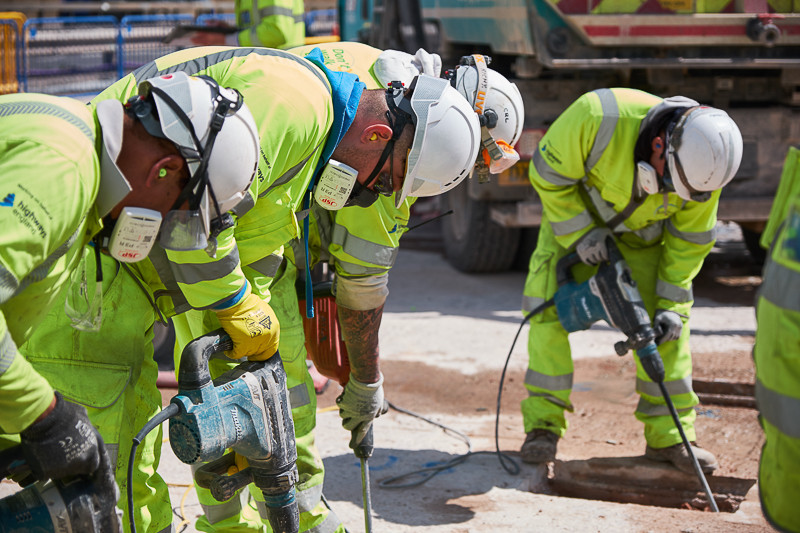 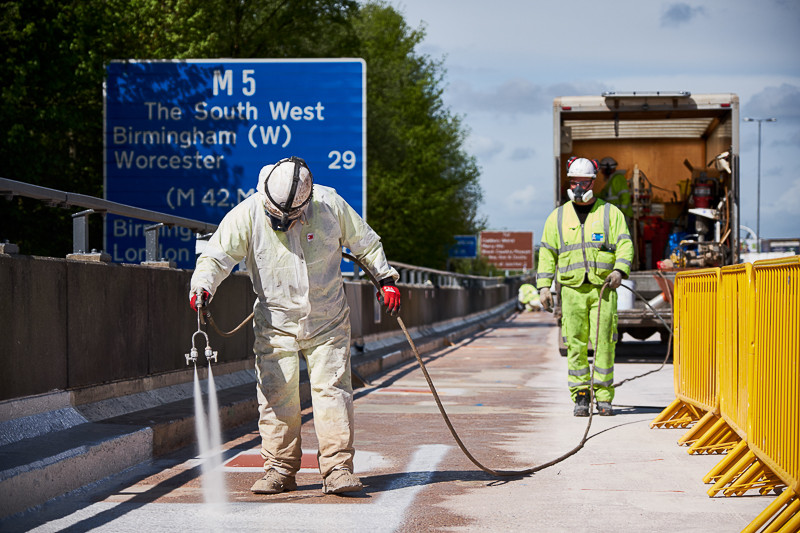